Following a somewhat troubled early phase of the project in which the original developer (Japanese-Thai property consortium Siam Zokei) was bought out by Thailand’s largest consumer goods conglomerate (Saha Asia), Twin Peaks was officially unveiled in August 2006 as the first of the Saha Group’s Peaks branded low-rise luxury condos in Chiang Mai and, interestingly, is an almost exact replica of their Twin Peaks Residence in Bangkok! Flaunting

understated modern-contemporary design influences from the Land of the Rising Sun and in spite of its now decade-old existence, Twin Peaks remains not only one of the best managed and well cared for pieces of real estate in the entire municipality but also represents one of the pet-friendly condos in Chiang Mai while occupying a superlative position in the very midst of the city’s Central Business District.

Tucked down a small, private and undisturbed soi [lane] off Chang Klan Road in the company of Peaks Garden and Peaks Avenue condos, Twin Peaks really does feel a world away from the bustling urban metropolis beyond yet is mere steps from the epicentre of Chiang Mai’s commercial and financial heartland providing ready access to every possible amenity and convenience.

Facing the condo is “The Peak”, an enclave of four outlets among which, for those in search of a package tour or vehicle hire, is a licensed travel agency. And “Because nothing is too good for you”, adjoining Twin Peaks is the deluxe Peak Spa and Beauty Salon at which to indulge in any number of therapeutic massage treatments, revitalising scrubs or pampering facials with advantageous rates for condo residents! Immediately at the entrance to the soi is a serviced laundry shop-cum-dry cleaners and, across from which, the loft styled and reasonably priced Choei Café & Bistro; digital nomads in need of a dedicated environment conducive to their entrepreneurial

endeavours will surely rejoice to learn that opening in the coming weeks directly above the Choei coffee shop will be the very latest addition to Chiang Mai’s co-working space scene, WERK.it. Lying but a 10 minute stroll from Twin Peaks is the near-legendary and timelessly atmospheric Night Bazaar; amongst the oldest and most emblematic of after-dark shopping, dining and entertainment venues in the whole of Thailand and a latter-day legacy of bygone Yunnanese traders who plied mule caravan routes between China and Myanmar, the Night Bazaar is home to an almost giddying sprawl of innumerable open-air and indoor restaurants (including Chiang Mai’s inaugural McDonalds!), food courts, purpose-built shopping pavilions, travel agencies, Thai massage parlours, bars and street market vendors peddling just about every type of merchandise imaginable. From there, the eastern fringe of the ’Old City’ with its iconic landmark of Tha Phae Gate is situated just moments away. En route to the Night Bazaar from Twin Peaks stands Pantip Plaza, Northern Thailand’s largest IT and electronics mall now also sheltering a sizeable Big C supermarket, opposite which is the recently launched nightly outdoor flea market, Le Dta’wan. By virtue of its historic roots, the Chang Klan neighbourhood is populated by a fascinating mix of ethnic minority groups -Tai Yai (Burmese Shan) and Cin Haw (Chinese Muslims) especially- whose cultural presence is clearly evident in the mosques, hilltribe farmers’ markets and halal eateries plentiful throughout the area. For a more up-to-the-minute retail experience, both of CentralFestival and Central Airport Plaza malls are easily reachable –as are select other destinations within the city- from Twin Peaks by boarding their respective free shuttle bus which departs several times daily from the nearby five star Shangri-La Hotel or, adjacent to which, The Astra condo.

With the barricade gate entryway to Twin Peaks under the ever-watchful gaze of a duo of professional security guards in military-like apparel, video surveillance cameras are fitted in all common areas of the property and admittance to the building itself controlled by way of a personal-issue electronic keycard; for extra peace of mind, friendly and forthcoming personnel attend the front desk between the hours of 8AM and 6PM with a juristic office staffed from 9AM to 5PM Monday to Friday in addition to a qualified technician on standby 24 hours a day. Around the periphery of the condo are nearly 50 designated car bays with separate parking for motorbikes. Upon entering Twin Peaks is a bright, spacious, chicly outfitted and low-impact lobby complete with a collection of plush cushioned sofas, planted foliage, assorted decorative embellishments and, beside which, a modestly-proportioned self-contained meeting facility. Taking whichever of the stairs or pair of double lifts (elevators) to the second floor reveals a sauna and steam room as well as a respectably sized and eye-catching outdoor swimming pool; surrounding the water’s edge is a wood-panelled sun deck featuring a handful of padded recliners and a gathering of garden furniture backed by verdant tropical vegetation in a setting which exudes a palpable sense of privacy and an ambience of tranquil seclusion. Flanking the covered walkway on the level above are a fully-equipped gym and a classily presented fan-cooled airy communal lounge with cosy seating, a generous supply of reading material and even a glass dining table and chairs. Shared WiFi is available on-site and costs 500 baht per device per month or, for little more, residents can opt to organise their own installation of high-speed home broadband through the Internet Service Provider 3BB.

Divided between the two interconnected wings of the single building, the 8-storied Twin Peaks incorporates 92 completely furnished, air-conditioned and balconied residential units. Laid out in the form of a space-efficient ‘cubicle’ with an open-plan living/dining/kitchen arrangement, interiors are finished with teak wood flooring while being tastefully –and comfortably- specified to a high standard. Studios are a spacious 44.82 sq m (so a good 13 to 14 sq m bigger than the city average for its kind), 1 bedroom units range from 58.78 to 70.72 sq m, single-floor 2 bedroom units measure 87.80 to 91.37 sq m with duplex suites either of 145.15 or 145.20 sq m while the crème de la crème of rooms, a top floor 3 bedroom executive penthouse –and one of the finest examples in all Chiang Mai- weighs in at a gigantic 300 sq m of habitable space!

An immensely –and deservedly- popular choice of condo for short-stay holiday lets or long-term rental accommodation among westerners of all ages and healthy contingent of Japanese expats, the 49% foreign-owned quota at Twin Peaks was reached unsurprisingly within a matter of weeks of its opening and although re-sale units within the legal allowance do appear on the market from time to time, understandably they’re snapped up promptly!

Feel free to browse all of our current re-sales and rental units at Twin Peaks.

Are you presently living at Twin Peaks or have ever stayed there? If so, we’d absolutely love to know what you think by leaving us a comment below!

Check out our listings at Twin Peaks Condominium

lovely 46 Sq.M studio apartment at the well located and…

Rent a lovely 46 Sq.M studio apartment at the well…

Studio apartment to rent at the Twin Peaks Condominium

Situated on the sixth floor of the prestigious Twin Peaks…

A well furnished studio apartment for rent located with Twin…

Amazing opportunity to acquire a two bedroom condo within the…

If you looking for something close to the Old town and the Night Bizarre area then The "Peaks" selection of condos are a popular choice.

Great Structure building with open and modern lobby that you can feel like home when you first walk in. Great staff and highly security 24 hours per day. Surrounded with the coffee shop and numerous of food, Banks and hospital.

Check Out this Walk Through Video For Twin Peaks Condominium 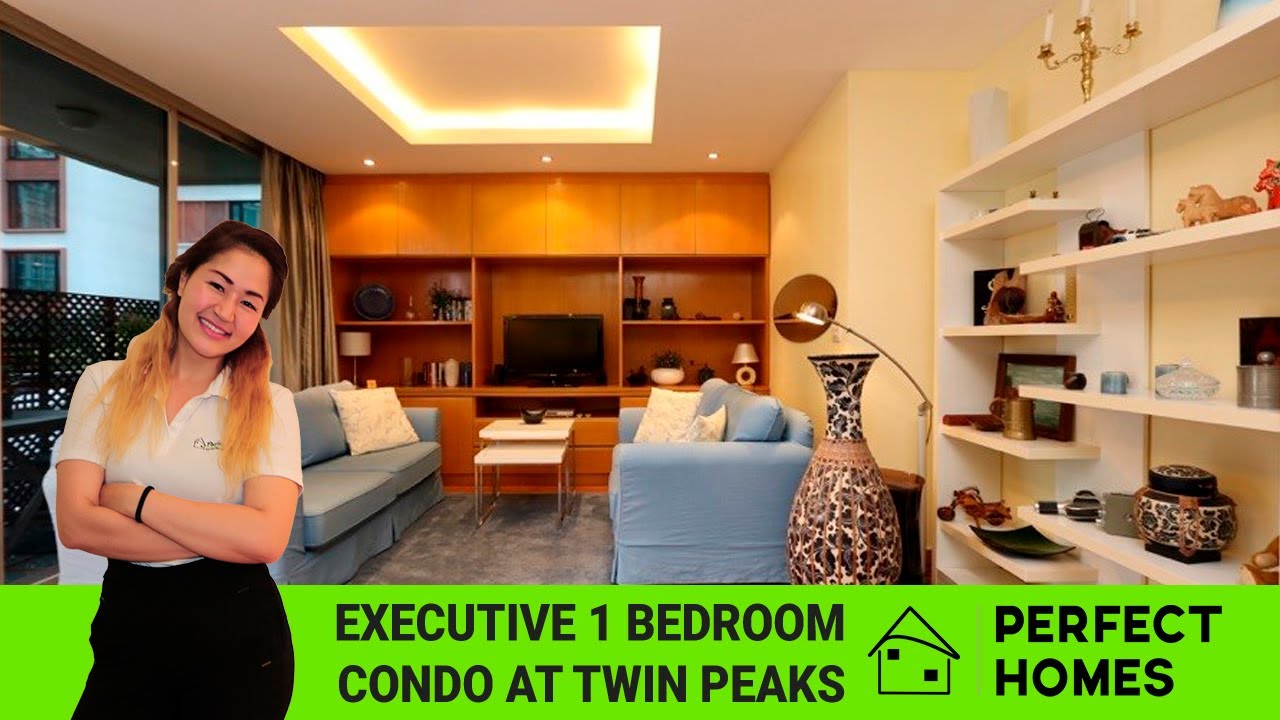 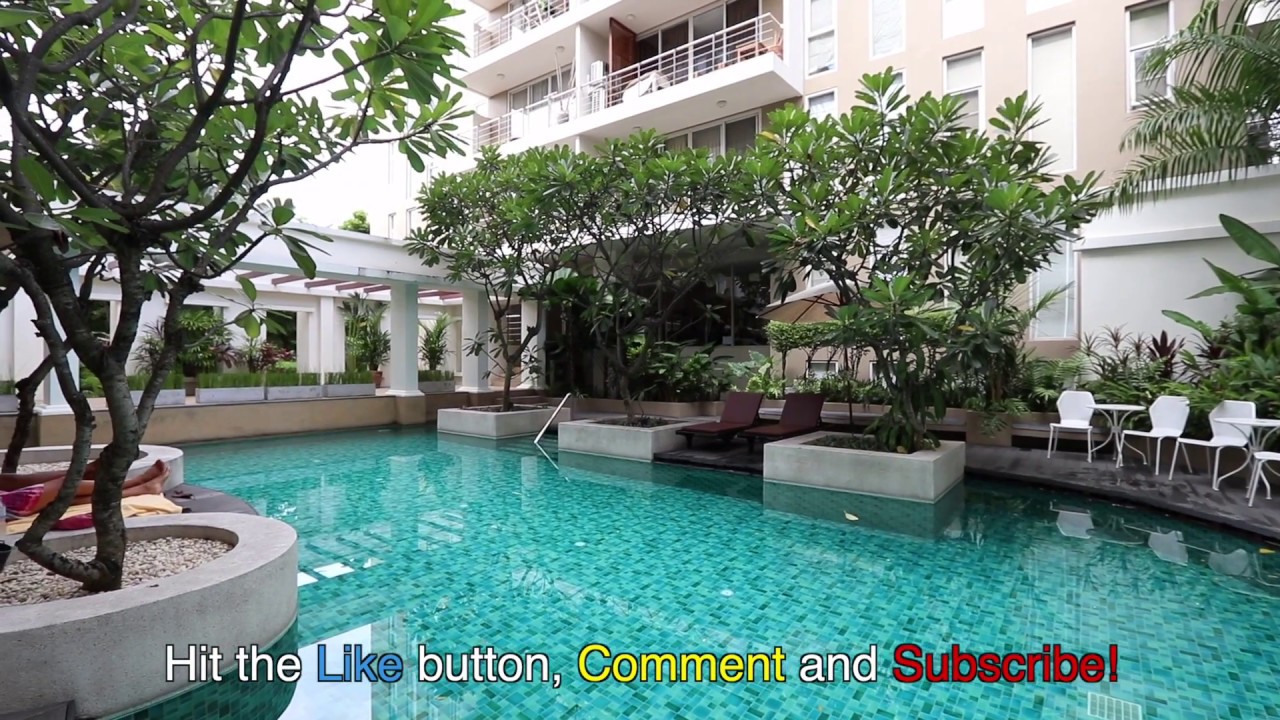 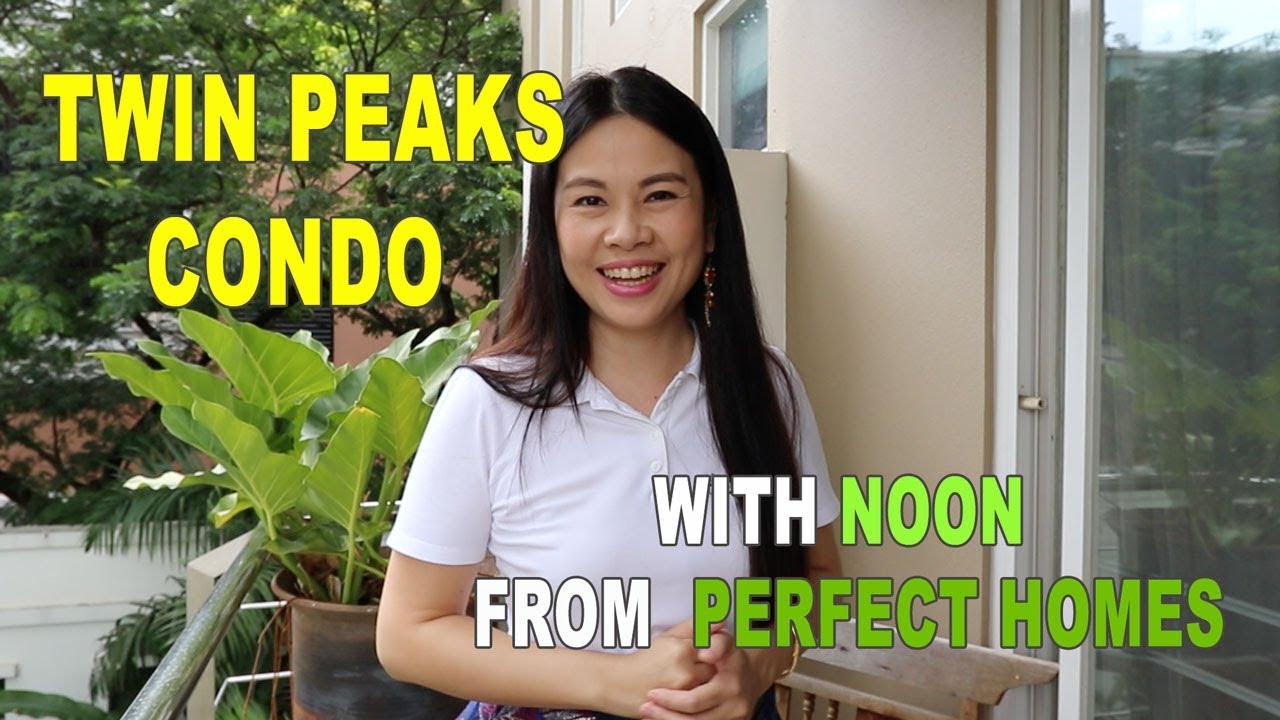 The Resort Condominium befits a name like the Quality Condominium Company, it shouldn’t come as any surprise to learn that the real estate

Classic DESIGN & DEVELOPMENT Back in the early ‘90s, one-time homegrown property developer 103 Intelligence was readying to usher in their fourth condo project in

Want some info on the ARCHITECTURE, ADMINISTRATION & PEOPLES of JC Hill Place? Being another of Chiang Mai’s more elderly residences and belying many of its

Let’s start the ball rolling with Supanich Condo’s DESIGN & DEVELOPMENT! Similarly dated as the 1989-opened Bossotel in front, Supanich Condo is among the longest

Earlier bar-raising DEVELOPMENT! Although inclined towards vertical living whenever stopping over in Chiang Mai on business, Touch Kutanawat could never find any local condos that