Superb Condos For Sale And Rent With Perfect Homes!

For any prospective new building in Chiang Mai, its precise whereabouts and height are, under normal circumstances, subject to rigorous town planning regulations. When acclaimed Thai property developer Supalai lobbied the city municipality for permission to construct a Bangkok scale condominium next to –and directly overlooking- the Chiang Mai District Court, most of us naturally assumed the local authority’s verdict would be anything but favourable. Indeed the developer itself, the fourth most prominent real estate concern in the country and recipient of numerous awards, was similarly unconvinced but, recognising the potential for future economic growth in the area, preemptively acquired a second plot of land nearby to which to re-locate their high-end high-rise project. Yet to the utter disbelief of nearly everyone, their application to debut Supalai Monte @ Viang Chiang Mai condo on the original site was approved! Promising an unprecedented living experience, Supalai Monte @ Viang Chiang Mai conceptualises an agreeable synergy of enduring Lanna [Northern Thai] artistic design characteristics with 21st-century architectural style enhanced by modern-day sophistication and energy-saving technologies.

Shrewdly publicised by the far-sighted Supalai corporation as a “Location for today and tomorrow”, Supalai Monte @ Viang Chiang Mai now stands amid the hottest developer’s playground in Chiang Mai in an area which, four years on, has indeed become a burgeoning hub of commercial activity. For travel within the city and beyond, the condo is conveniently positioned right beside the multi-lane Super Highway and a mere stone’s throw from Terminals 2 and 3 of the Provincial Arcade Transport Station. Flanking bus terminal 3 is the delightful Star Avenue Lifestyle Mall sheltering a multitude of international restaurants. Scarcely any less geographically opportune, Supalai Monte @ Viang Chiang Mai is but a five-minute stroll away from CentralFestival; arguably Chiang Mai’s largest shopping centre, the ultra-modern mall features more than 300 shops and eateries, including Central Food Hall, Food courts, a weekly night market, a state-of-the-art cinema with IMAX 3D/4DX, an ice-skating rink and, ideal for those without their own set of wheels, complimentary shuttle buses with daily services from the mall to a variety of destinations within Chiang Mai. Just as easily reachable from the condo is the famous Chiang Mai Business Park, home to DIY store HomePro, furniture retailer Index Living Mall, the upcoming Platinum Fashion Mall and, carrying a vast choice of fresh and frozen foodstuffs, beverages, personal care products, clothing, home appliances, electronic devices and other household goods, the inordinately inexpensive Big C Extra hypermarket. For the biggest bang for your baht, though, a five-minute drive further is the Chiang Mai branch of the wholesale giant Makro.

Boasting “amenities to indulge”, residents at Supalai Monte @ Viang Chiang Mai can feel assuredly safe on account of the customary triage of on-site security facilities; specifically, 24-hour uniformed guards on duty at the barrier main entrance, electronic keycard-controlled access to the building and CCTV cameras mounted throughout all common areas of the premises.

In addition to almost 160 outdoor car bays around the greenery-adorned periphery of the first floor, covered parking spaces are provided on storeys 2 to 4, sufficient for approximately 70% of the residential capacity. Situated ahead of the designated drop-off point are four commercial units leading to the communal lobby hall in which residents can comfortably while away the hours amid an elegantly appointed and airy setting. Catching any of the three passenger lifts (elevators) up to the fifth floor reveals a striking “infinity-edge” saltwater swimming pool with an adjacent sun terrace, sauna and well-equipped fitness room. Free wireless internet is distributed in all shared areas of the complex.

The condo is now officially the tallest manufactured landmark in Chiang Mai, overtaking Floral Condo for dominance of the city skyline and soaring above its peers at a neck-craning 32 storeys in stature. So those with a head for heights will surely hasten to the condo’s rooftop to behold the unparalleled birds-eye vistas over the Chiang Mai cityscape and surrounding mountain scenery from the aptly-named Sky Lounge bordering Sky Garden.

Or should the mood take you, unleash your vocal talent while admiring the sweeping elevated outlook from the karaoke-cum-entertainment room!

The single building incorporates 734 air-conditioned residential units distributed throughout floors 5 to 31 and presented with a city or a pool view. Units are chicly and invitingly outfitted to a luxurious specification using carefully selected materials and premium quality fittings.

Every two-bedroom Avella suite is sized at 64.5 sq m and configured as a unified living/dining environment with a separate kitchen, one bathroom and no less than three private terraces; divided equally between the 30th and 31st floors, the 36 penthouses exist as one, two and three-bedroom units from 46 to a fabulous 122 sq m of liveable space each with open-plan living/dining quarters, separate kitchen, one or two bathrooms and up to three balconies for the resident’s exclusive use.

Have you purchased one or more units in either Supalai Monte @ Viang Chiang Mai or Supalai Monte II condos? What’s your opinion of the town planning department’s decision to sanction buildings of that height in Chiang Mai? We’d love to know what you think, so please feel free to leave us a comment below!

Reach for the sky at Supalai Monte

Studio room to rent on 22nd floor of Supalai Monte

Reach for the sky from this Supalai Condo

Rent a studio room at Supalai Monte near Central Festival

30th floor condo with views to delight at Supalai Monte 1

If you looking for newer condos offering slightly better value than the higher prices in the Nimman area and you like a 'hotel feel' then Supalai Monte will be worth a look. Although some may argue close to the main roads means noise, this also allows easy access to Central Festival. The facilities are nicely maintained too. 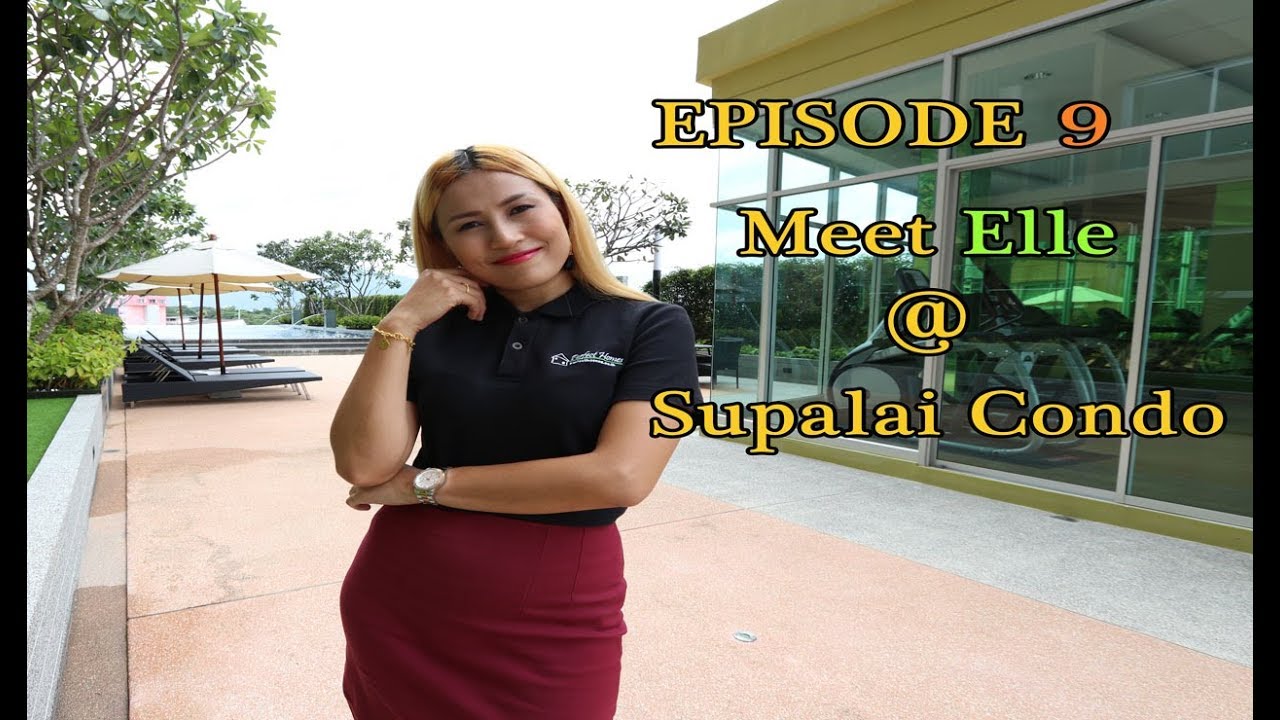