The Supalai Monte since it launched it has been plagued with rumors about whether they would get their building permit or not! This was due to the projects close vicinity to the courts.
Even the owners did not think that they would succeed, so they purchased a second plot on the other side of the road with the plan to move the entire project a couple of hundred meters up the road.

To the absolute surprise of everyone, they got their building permit and building has started. Now the Chiang Mai sky line is being altered again.

Even as this building goes up to the 20th floor the building is looking very impressive from all over Chiang Mai and there are still a further 11 floors to go.

The sales started several years ago with a clever sales team that would sell out several floors at a time. Then wait several weeks before releasing several more floors.

Every time there was a new release of units there would be long ques of cars up the road trying to get to the sales rooms. Since this project I have not seen such a successful sales approach. This would be followed swiftly afterwards with “sold out” signs.

Then all of a sudden the doubt started and the rumors began.

Now it is time to see the building progress there is still a long way to go before its completion. Once complete the Supalai will be officially the tallest building in Chiang Mai. 5 floors higher than Floral Condo.

Currently there are few that do not feel that Chiang Mai has a glut of new units on the market and many are wondering if there will be enough demand on the rental front for many of the 700 plus units that will hit the market once complete, let alone the grand total of 1400 units once Supalai Monte 2 is completed!

For now will just have to wait and see.

We love to hear your comments below.

Have a look at Supalai Monte 2 with young Asia! 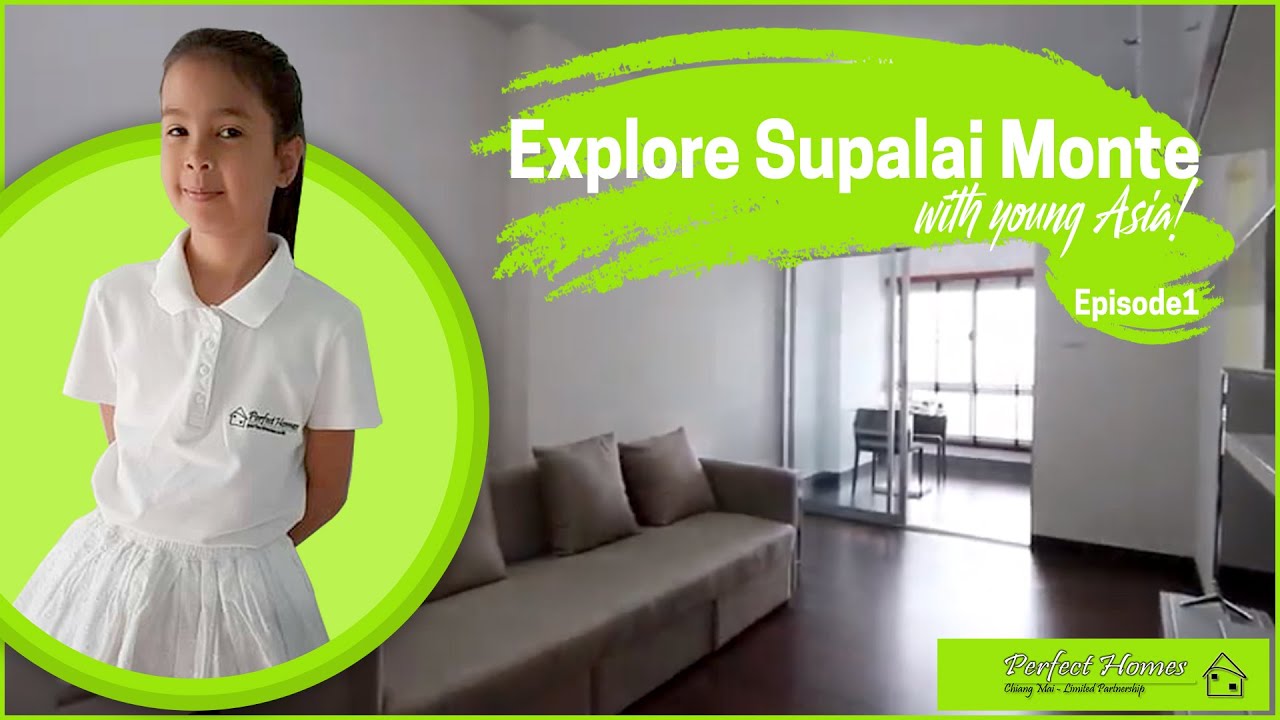 Getting higher! A 17th   floor studio apartment with fantastic…

Enjoy breathtaking views from this centrally located, one bedroom condo…

Check out this one bedroom, 31st floor condo at Supalai…

Well furnished studio apartment to rent on the 14th floor…

A one bedroom apartment located in the impressive, high-rise Supalai…

Located on the 27th floor of Supalai Monte 2 condominium,…

Nice views from this 12th floor, one bedroom condo at…

Enjoy fantastic city views from this one bedroom, 22nd floor…

One bedroom condo to rent, 26th floor of high-rise building…

Lovely one bedroom condo on the 28th floor of Supalai…

Set on the 12th floor, a spacious two bedroom condo…

Located opposite Central Festival Shopping mall, an immaculately present one…

A beautiful two bedroom condo to rent on the 5th…

Fabulous views from this 23th-floor studio apartment at Supalai Monte…

Modern and spacious one bedroom condo to rent at high-rise…

High-rise apartment living with stunning views only a short walk…

Dual aspect two bedroom condo for rent set on the…

A beautiful two bedroom condo to rent on the 12th…

Classic DESIGN & DEVELOPMENT Back in the early ‘90s, one-time homegrown property developer 103 Intelligence was readying to usher in their fourth condo project in

Want some info on the ARCHITECTURE, ADMINISTRATION & PEOPLES of JC Hill Place? Being another of Chiang Mai’s more elderly residences and belying many of its

Let’s start the ball rolling with Supanich Condo’s DESIGN & DEVELOPMENT! Similarly dated as the 1989-opened Bossotel in front, Supanich Condo is among the longest

Earlier bar-raising DEVELOPMENT! Although inclined towards vertical living whenever stopping over in Chiang Mai on business, Touch Kutanawat could never find any local condos that