Anyone who’s ever combed Chiang Mai for a condo will more than likely be aware of the One+ name. At the helm and currently based out of Saraphi district, Karnkanok (KKN) are among the leading lights in local property development. One whose real estate undertakings already encompass single and town

Simply put, no other brand of condominium is as prevalent throughout Chiang Mai as One Plus. Sporting present-day architectural design and a low-rise stature from four to eight storeys, the earliest One+ condo was knocked out in 2007. In only a decade, Thailand’s Northern capital now stars 26 completed One Plus condo buildings with collectively no fewer than 1763 residential units:

Yet One+ condominiums are still going up in Chiang Mai! So into the mix and coming together at this very time, the newest project with 78 units, One Plus Business Park 4. Incidentally, Karnkanok did actually get going on One Plus Huay Kaew 2 condo then decided instead to turn it into a serviced apartment, Luxury Huay Kaew!

In short, One Plus condos represent well managed and maintained, good value habitations at a choice of top locations around Chiang Mai.

Wherever your preferred living spot here, there’s a strong chance there’s a One Plus condo present! Aside from the One+ Business Park condos inside the Chiang Mai Business Park, One+ Huay Kaew condo more or less behind the late Harbour community mall and the One+ Jed Yod condos in their namesake Thai suburb, all other One Plus condominiums are found within the city limits. Directly north of Chiang Mai’s old town and just off the Super Highway stands One+ Kamtieng condo; along the mid-reaches of Canal Road and technically within the Nimman neighbourhood are the One+ Klongchon condos; down a nearby soi [side street] and literally round the corner from Chiang Mai University’s main campus are the One+ CMU condos; south of Suthep Road and close by the eponymous wat [temple] are the One+ Suan Dok condos; right on Mahidol Road is One+ Mahidol and further along, but set back from, the thoroughfare are the One+ Nineteen condos. For the exact whereabouts (including GPS co-ordinates) of every named One+ condo project, click through to our Map of Chiang Mai Condominiums and enter “One Plus” in the search box.

At all of the various One+ addresses, residents can count on 24/7 security not to mention the added perk of on-site clubhouse facilities with a fitness room and communal swimming pool coming as standard. Featuring either of 1 or 2 bedrooms and a mostly open-plan living/dining/kitchen layout, unit sizes begin at 25 sq m to upwards of 68 sq m. While the amount of habitable area may be a mite on the cosy side, One Plus condos are known widely for their particularly efficient use of available space. Out of the box, interiors are offered air-conditioned, fully furnished with contemporary appointment and more often than not an attached private balcony.

Are you living at any of the One Plus condos presently or stayed once upon a time? If so, we’d welcome your views so don’t think twice about leaving us a comment underneath!

Check out all our available sales and rental units at One Plus condo.

Condo to rent at One Plus CBP near Big C Extra

1 Bed Condo to rent : One Plus Huay Kaew

A fourth floor, one bedroom condo to rent at One…

A fully furnished, one bedroom apartment for rent at OnePlus…

1 Bedroom condo to rent : One Plus Condo Kamthieng

Situated on the 3rd floor of One Plus Condo Kamthieng,…

One bedroom condo to rent at OnePlus Condominium CMU (Building…

One Plus Condo – Jed Yod Bldg 3 to rent

A part furnished, one bedroom condo to rent at OnePlus…

One Plus Huay Kaew 1 bedroom condo

Nicely furnished, one bedroom condo to rent at One Plus Condo, Huay…

Prime Location at One Plus Harbour

Prime location one bedroom apartment at The One Plus Harbour,…

1 bedroom condo for sale : One Plus CBP

One bedroom condo for sale at One Plus (Bldg 1)…

1 Bed Apartment to Rent @ One Plus Condo – Huay Kaew

Located on Huay Kaew Road within One Plus  Condo, a…

Check out all our available sales and rental units at One Plus condo.

Furnished condo for rent : One Plus Klong Chon

A fully furnished 35 sqm, one bedroom condo for rent…

Well located, fully furnished one bedroom condo at One Plus…

Fully furnished one bedroom condo to rent at OnePlus 19,…

A fully furnished, one bedroom condo to rent near Chiang…

1 bedroom condo at One Plus Suan Dok

Tucked behind Wat Suan Dok on the Suthep Road, a…

Check out the One Plus's location! 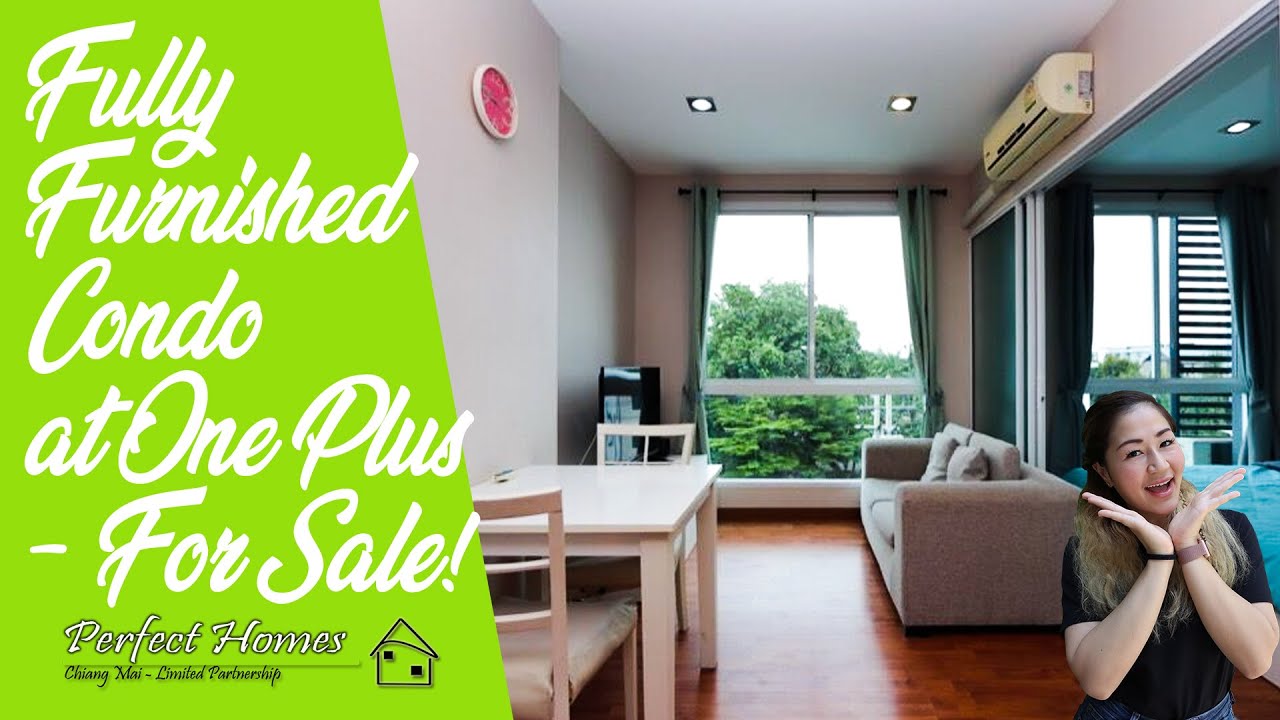 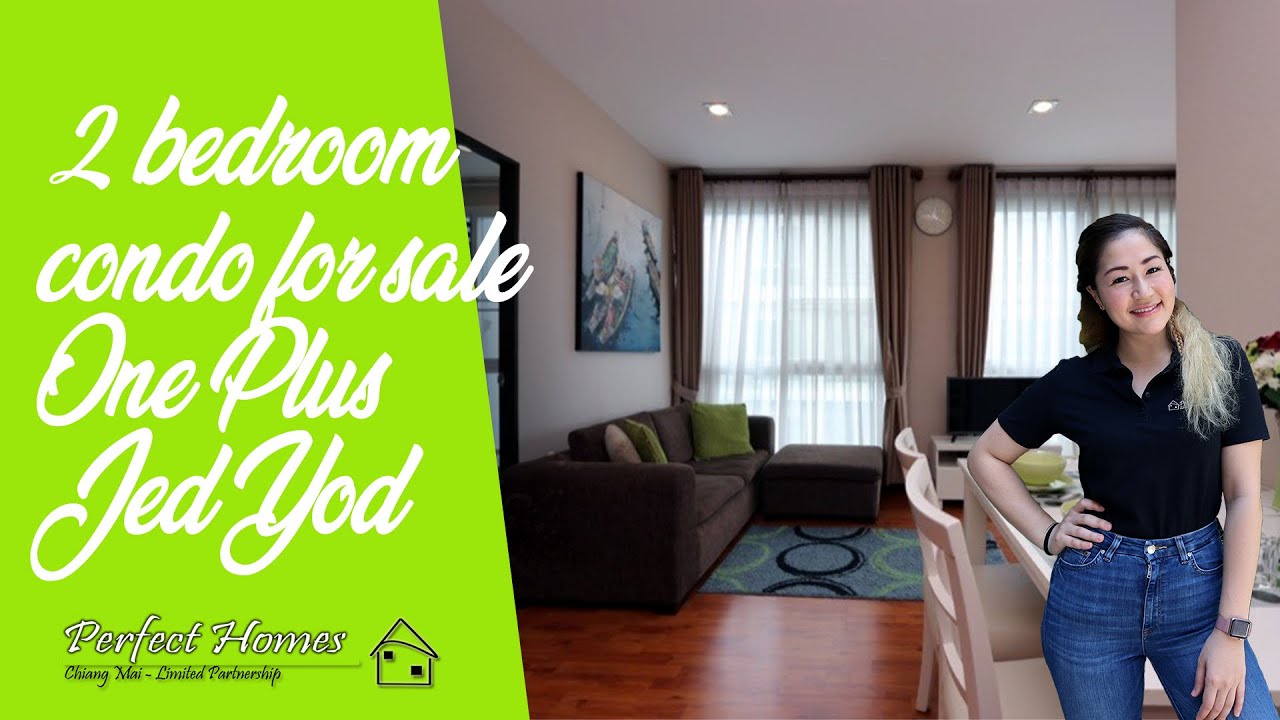 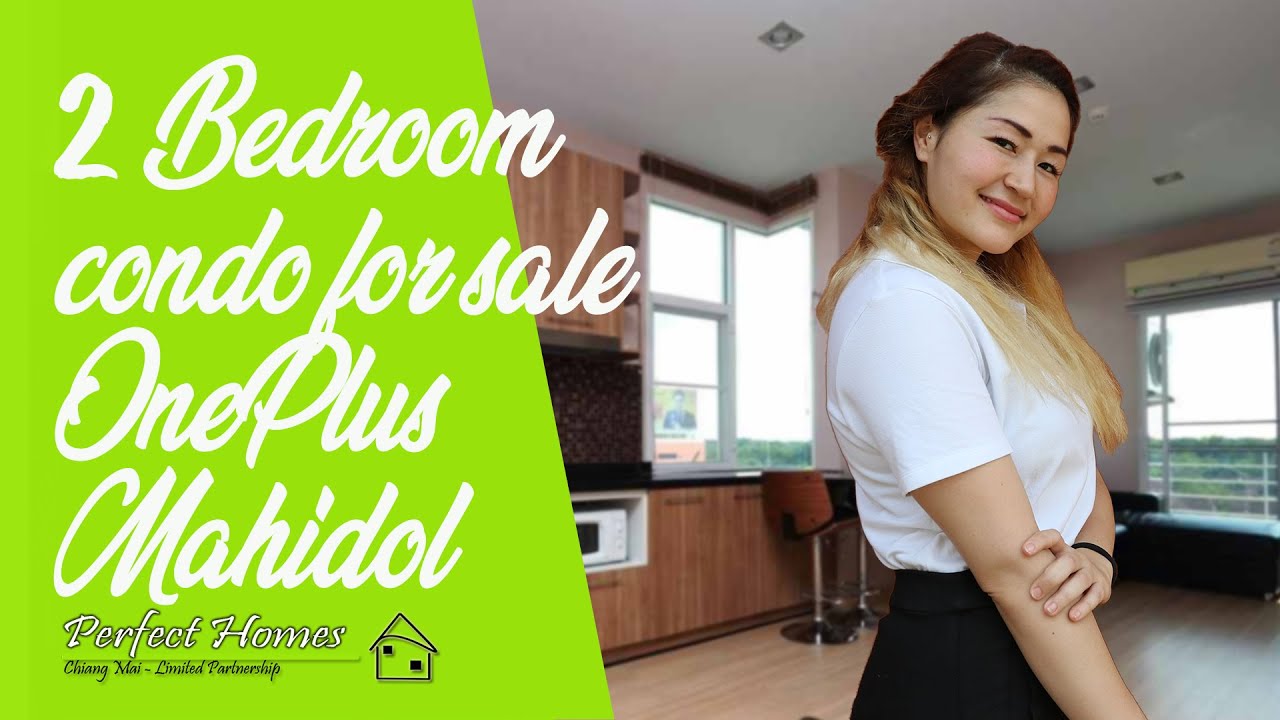 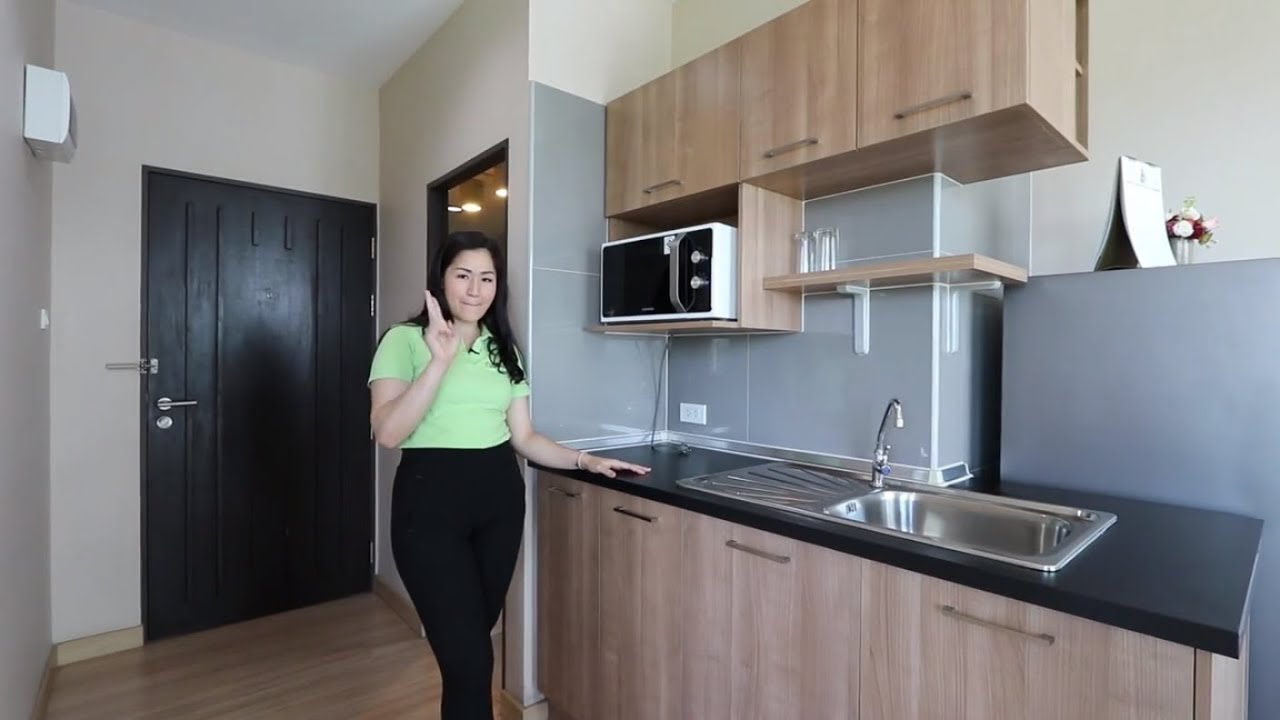 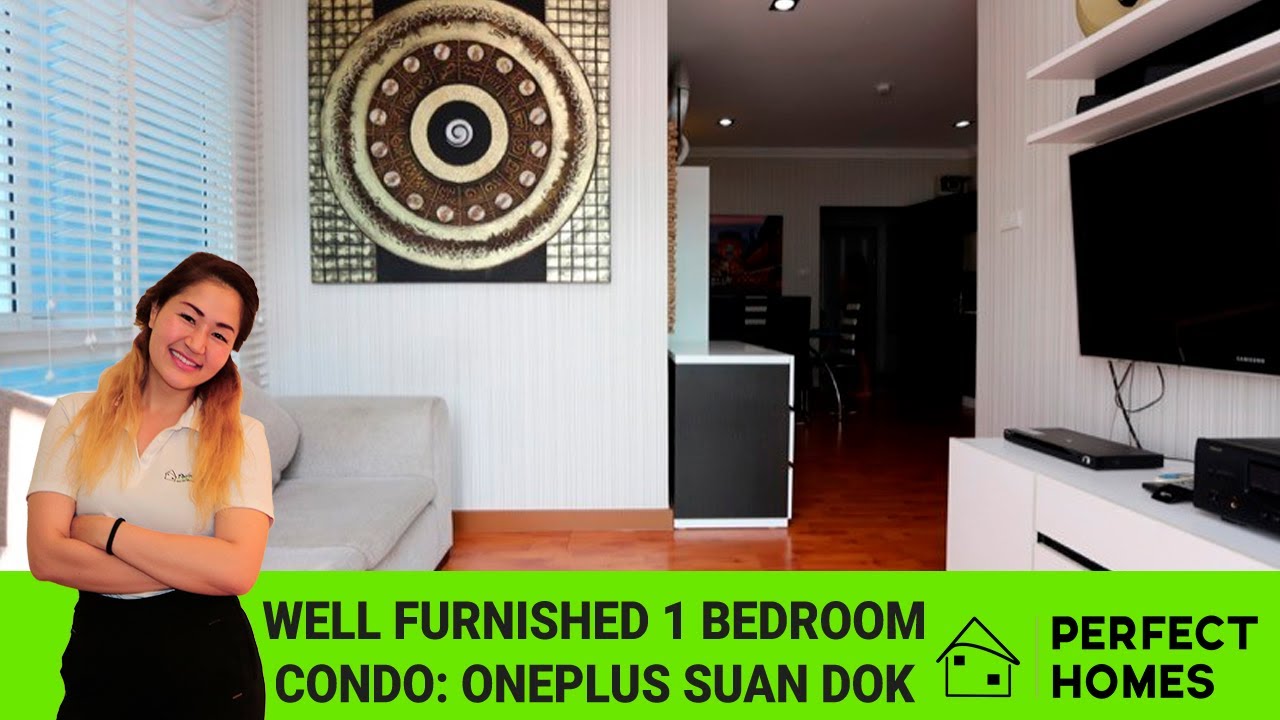