Want some info on the ARCHITECTURE, ADMINISTRATION & PEOPLES of JC Hill Place?

Being another of Chiang Mai’s more elderly residences and belying many of its few hundred condo units which have been totally redeveloped in recent times, JC Hill Place did for the lengthiest while look from the outside like it was near condemnable! Thankfully, the building exterior was blessed with a long overdue coat of paint a little under a year ago and, frankly, looks infinitely better for it! Standing at a neck-arching 15 storeys, the U-shaped high-rise even features inner condo units lining breezy single-loaded corridors.

Decently run and looked after these days, JC Hill Place plays host to a mixed contingent of foreign visitors and domestic folk; above all, Thai students given the condo ain’t far at all from –and at roughly equal distances between- the Payap and West campuses of Rajamangala University of Technology Lanna (RMUTL).

Curious to know WHERE IN CHIANG MAI JC Hill Place is situated?

Hiding in plain sight on a well-trafficked thoroughfare less than 100m from the mid-section of Canal Road, JC Hill Place is in fact located just inside the still very local neighbourhood of Jed Yod. And, rather handily, its namesake open-air plaza is right next door to the condo with the square itself home to a big 7-Eleven, a central roofed food court and, every evening, a healthy turnout of mobile food carts selling cheap and cheerful Thai eatables.

But for the ultimate microcosm of foraging and retail fixes, condo inhabitants don’t have to look any further than the bags of shophouses dotting both sides of the through road and its associated sois [lanes]; everything from cafés, mom-and-pop restos, roadside food stalls and convenience stores (including Tesco Lotus Express) that stay open around the clock to pharmacies, jewellers, beauty salons, dental clinics, mobile phone vendors, clothing/footwear outlets and plenty more!

Eventually, the road connects to the multi-lane Super Highway and from there, a stone’s throw to the iconic Maya Lifestyle mall and also the funkiest part of town, Nimman; all in all, a mere quarter of an hour on foot from JC Hill Place.

Directly across Khlong Chonprathan lies the leafy, and no less Thai, area of Chang Khian backed by the forested mountains of the Doi Suthep-Pui National Park. Among the myriad highlights of this particular corner of Chiang Mai, and walkable from the condo in not much more than a handful of minutes, is the must-do and always thronged Monday afternoon farmers’ market.

Read on to learn what ON-SITE AMENITIES are available at JC Hill Place!

Although without a barriered gate at the streetside entrance, there is 24-hour security throughout the premises with a uniformed guard, closed-circuit TV cameras eyeing common areas of the property, and fingerprint access control.

In proportion to its max occupancy, JC Hill Place supports a fairly meagre -though largely covered- private parking capacity enough only for 60 cars with separate bays for motorbikes. At the top of the steps up to the main doorway into the condo, residents can take advantage of a laundry room equipped with more than half a dozen coin-operated, self-service washing machines. Ahead of which, the straightforwardly appointed but nevertheless roomy communal lobby incorporates both a front counter as well as a juristic person office (open Monday to Saturday from 9AM to 5PM) and beyond, the twin passenger lifts.

As to the matter of leisure facilities, floor two of JC Hill Place condo does have a bog standard yet pretty sizeable outdoor swimming pool complete with stone seating though no fitness centre.

Time to suss out the TYPES, LAYOUT & SPEC OF CONDO UNITS at JC Hill Place!

Spanning 28 to 34 sq m, JC Hill Place is formed of studio units almost exclusively with a number of 1 bedroom units amounting to 36 to 46 sq m of useable space thrown in for good measure; into the bargain is a 233 sq m loft style 3 bedroom, 2 bathroom unit on the second floor plus an even more titanically proportioned and top of the range penthouse suite occupying the uppermost level and offering enviable unhampered 270° city and mountain viewpoints from its rooftop terrace!

The duly modernised condo units at least are supplied fully furnished, air-conditioned and, as a rule, organised in an open-plan living/dining/kitchen format though not all units boast a balcony. As might be imagined, the scope and quality of both interior design and outfitting rest with the individual owner. To get online, residents can simply requisition –admittedly at their own expense- fibre-optic broadband through the Internet Service Provider, Sinet.

While you’re here, why not check out all of our sales and rental units at JC Hill Place condo.

Are you staying at J.C. Hill Place currently or lived there before? If so, we’d love to get your own views on the condo so don’t think twice about posting a comment underneath!

A smart refurbished studio room on 8th floor of JC…

A fully furnished  studio apartment for rent at  J C…

JC Hill managed to remove its old building manager a few years ago and has since done its best to improve the quality of the building. The prices have jumped up also, though still affordable. Making it a decent option for local investors. 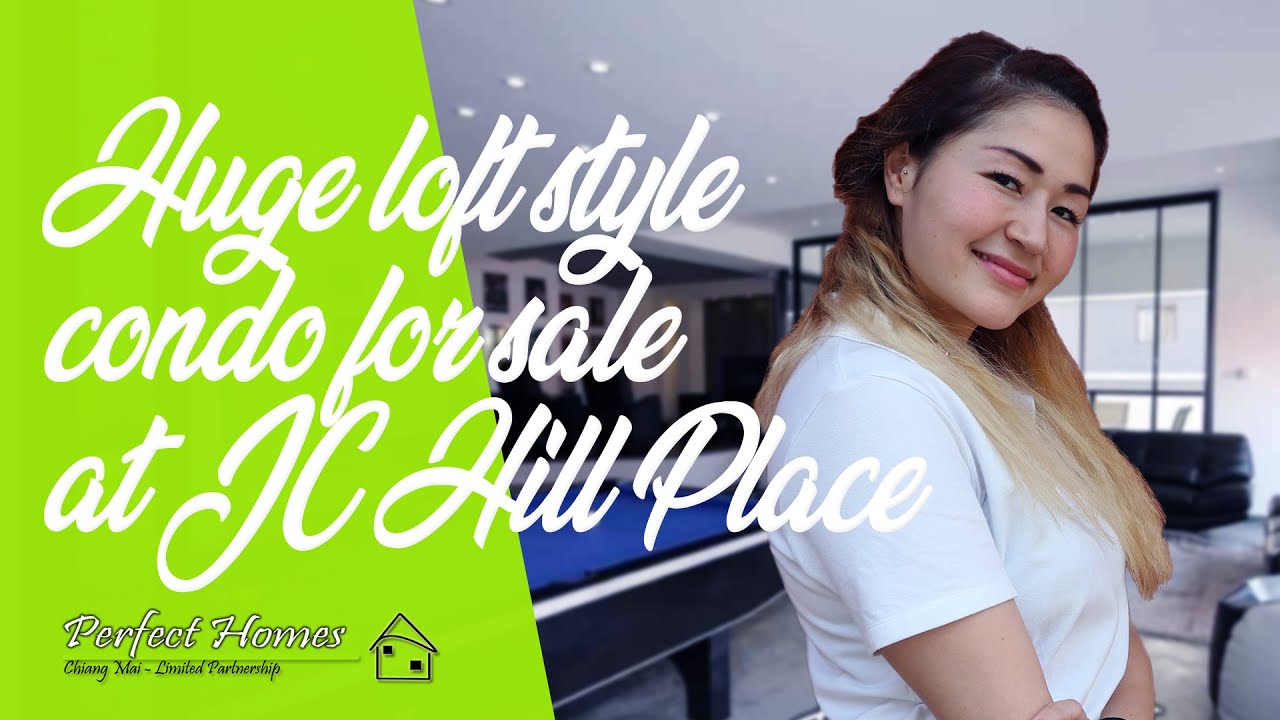 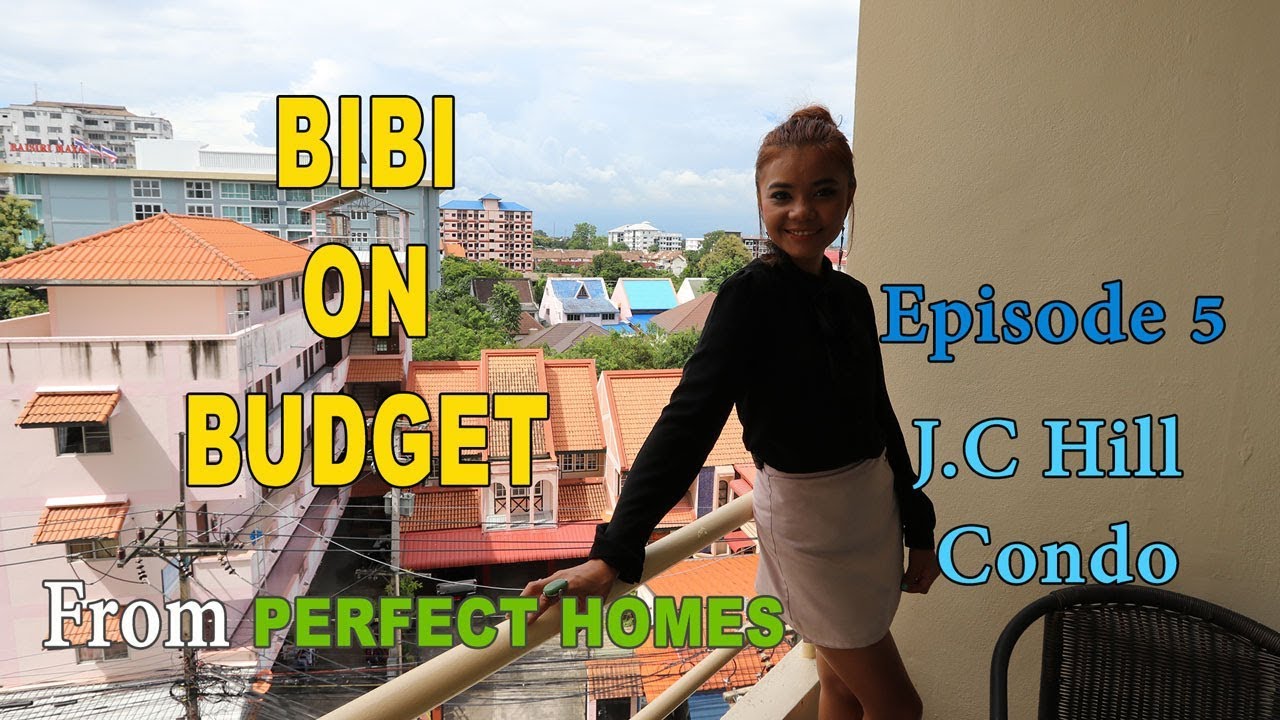