More than any other single thoroughfare in metro Chiang Mai, the multi-lane bypass of Canal Road has long been a magnet for condominium developers.

And among the very first of their kind on the scene were the 14-storey The Hill Park in 1990 followed up, six to seven years after, by the 13-storey The Hill Park 2. Par for the course of more senior-aged vertical residences across the Northern capital, The Hill Park condos aren’t the best looking or most facility-rich constructions in the world but deliver on budget-rated pads amid well connected whereabouts.

Nailing down the precise LOCATIONS of The Hill Park 1 & 2!

Lying north-west of the ‘Old City’, both condos rise tall on the mid-part of Canal Road albeit on opposite sides of the highway and 300 metres distant.

To be exact, The Hill Park condominium’s positioned on the northbound carriageway of Canal Road at the edge of Chang Khian; of the leafy local neighbourhood’s high points is the must-visit and always lively farmers’ market on Monday afternoons. Or else, just 60 seconds’ walk from the condo is Huay Kaew Road and along which, the northern gate of Chiang Mai University; dotted about the semi-wooded campus are a bountiful assortment of student-priced coffee shops, bakeries and canteens, banking and postal outlets, libraries, sports clubs, not to mention the majorly Instagrammable Ang Kaew reservoir. Whereas nearby is The Chiangmai Complex with its considerable and entirely inexpensive food

The Hill Park 2 condominium, on the other hand, is situated on the southbound carriageway of Canal Road just round the corner from the Jed Yod-Chang Khian Road; and, as such, a matter of steps from Jed Yod Plaza with its mighty 7-Eleven, covered food court and, come evening time, a right turnout of food carts offering cheap and cheerful Thai edibles. But for the ultimate microcosm of foraging and retail hits, there are a ton of shophouses studding both sides of the road and its associated sois [side streets]; everything from cafés, mom-and-pop restaurants, and convenience stores (not least Tesco Lotus Express) that stay open 24/7 to pharmacies, jewellers, beauty salons, plus dental clinics. Eventually, the road joins the Super Highway from where it’s a stone’s throw to the iconic Maya Lifestyle mall as well as the hippest part of town, Nimmanhaemin; all told, not even a quarter of an hour on foot from the condo!

Even though both of The Hill Park condos are security guarded only during the night, closed-circuit television cameras are set up throughout shared areas; recordings from which are relayed live to each of The Hill Park 1’s reception desk

(manned from 3PM to 7PM daily) and, on duty between the hours of 8AM to 5PM Monday to Saturday, the juristic front office at The Hill Park 2. With extra protection for residents in the form of electronic keycard access to the respective buildings’ main doors and, when he’s not flat out asleep, Lucky the watch dog at The Hill Park 1!

A whole range of CONDO UNITS from the ridiculous to the sublime!

In addition to accommodating a number of the earliest and never-been-touched units, both buildings enjoy some terrifically modernised interiors complete with turbo speed fibre-optic broadband internet courtesy of Sinet. And although not every unit comes balconied, those on the upper levels in particular are favoured with breathtaking 180° cityscape and/or mountain views!

Check out our listings at Hill Park Condominium 1

Located at the junction of Canal Road (H121) and Hauy…

Check out our listings at Hill Park Condominium 2

Affordable yet spacious two bedroom condo to rent at Hill…

Check out this walk-through video by Luna! 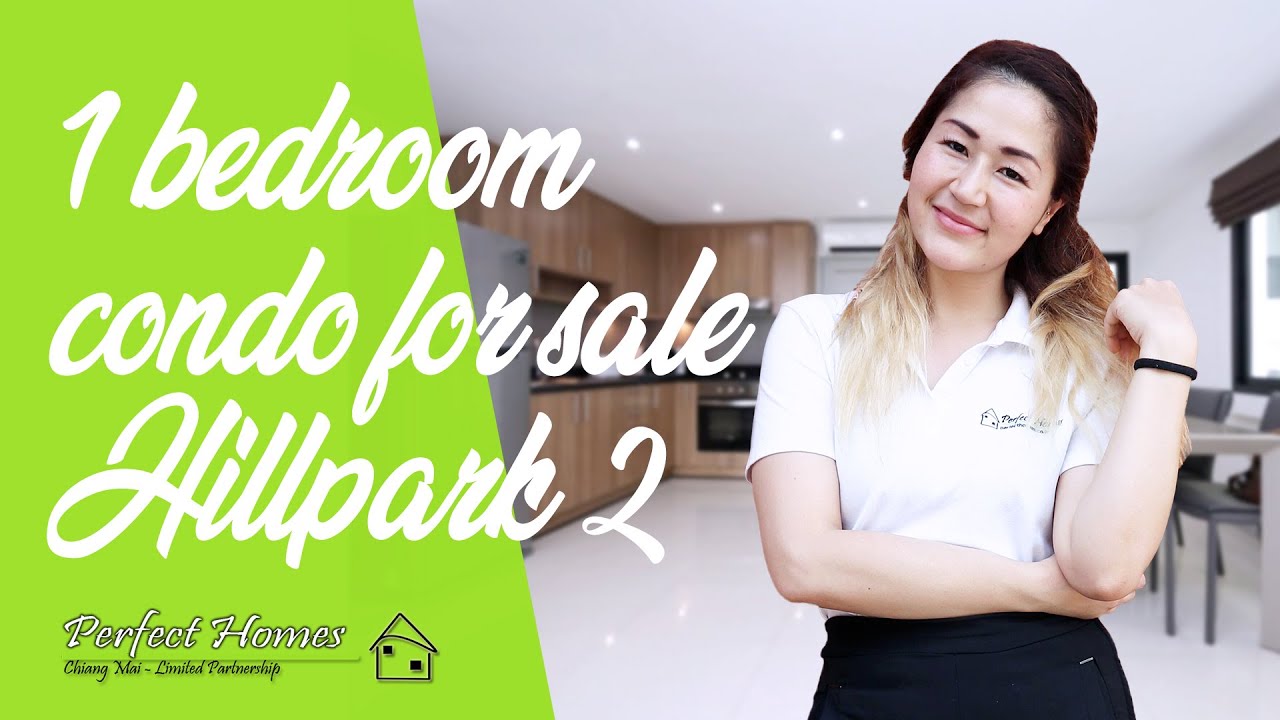