Part of Thailand’s Central Group conglomerate and with over 35 years of proven experience, the multi-award winning –and listed- property company Central Pattana enjoys an unrivalled retail portfolio that encompasses no less than 30 world-class shopping centres throughout the country not least Chiang Mai’s very own Central Airport Plaza and CentralFestival malls. With ambitions to add value to their core business interests by developing branded residential real estate within the immediate vicinity of their various retail complexes, the new subsidiary CPN Residence was formed to launch their inaugural local high-rise project, ESCENT Chiang Mai. Already mid-construction with a mooted completion date of the first quarter 2018, the luxury condo will embody a balanced juxtaposition of traditional Lanna [Northern Thai] inspired decorative style with contemporary good looks and modern day refinements.

Enviably sited on the Chiang Mai-Doi Saket Road 200m from the San Dek Intersection, ESCENT Chiang Mai lies in the very heart of the city’s latest economic hotspot directly behind Central Festival; representing the biggest shopping centre in the entire region, the futuristic-looking mall boasts in excess of 300 shops and restaurants in addition to Central Food Hall (said to be Asia’s finest supermarket), a couple of food courts, a weekly night market, a state-of-the-art cinema with IMAX 3D/4DX, an ice-skating rink and, particularly handy for those lacking their own transport, a free shuttle bus service which operates four routes daily from CentralFestival to designated venues throughout the trendy Nimman neighbourhood, the 13th century ‘Old City’, Chiang Mai Airport as well as the illustrious Night Bazaar.

Poised just a short ten minute stroll from the condo are Terminals 2 and 3 of the ‘Provincial Arcade Transport Station’ offering residents expedient access to white city buses, red songthaew, tuk tuk, licensed private cabs and motorcycle taxis serving local destinations as well as long-distance public buses travelling to a multitude of different towns and cities throughout Northern and Northeastern Thailand, the Central provinces, Bangkok, Hua Hin, Phuket and even as far as Luang Prabang in Laos. Barely any less reachable from ESCENT Chiang Mai is the well-trafficked Chiang Mai Business Park (CBP) home to a wide array of commercial and leisure outlets including DIY store HomePro, furniture retailer Index Living Mall, the upcoming Platinum Fashion Mall and, sheltering an extensive selection of fresh and frozen foodstuffs, beverages, personal care products, clothing, household appliances, electronic devices along with a sizeable food park and bill payment facilities, the city’s largest and most cost-conscious hypermarket, Big C Extra. Owing to the condo’s close proximity to the Super Highway, residents benefit from having fast, uninterrupted passage to Bangkok Hospital (deemed by many Thai and foreign expats alike as the best private medical hub in all Chiang Mai) and, scarcely much farther, a branch of the wholesaler Makro for a near-overwhelming choice of groceries and household goods.

Residents need not have any apprehensions about security staying at ESCENT Chiang Mai by virtue of the round-the-clock attendance of duly outfitted guards, CCTV installed throughout the premises, electronic keycard-controlled entry through either of the main gates and admittance into the condo building itself, three ‘floor-lock’ lifts (elevators), digital door locks and, for extra reassurance, an on-site juristic person. Not only will the development feature multi-storey car parking on floors 1 to 4 with a collective availability of approximately 40% but, as an exclusive privilege of living at ESCENT Chiang Mai, residents will also be entitled to complimentary VIP parking at CentralFestival mall. Sharing the first floor will be a brightly-lit, invitingly appointed and comfortably seated communal lobby beyond which residents can unwind and relax in the professionally landscaped lush “Stair Garden” or else in what promises to be a decadently presented and airy “Living Lounge”. In all common areas of the property, WiFi internet will almost certainly be provided free of charge. Although it won’t eclipse either of the Supalai Monte twin towers in the battle for ascendancy of the Chiang Mai skyline, the top two floors of the 26-storey ESCENT Chiang Mai are nevertheless sure to command positively breathtaking near 360 degree vistas overlooking the surrounding urban environment and mountainscapes from its glass-panelled wrap-around Sky Lounge set amid tropical greenery or rooftop “infinity-edge” open-air swimming pool, adjoining sun deck, sauna or fully-equipped fitness amenities.

Established on more than 2 rai (0.32 hectares) of prime land, the single L-shaped condo building will accommodate 400 completely furnished, air-conditioned and balconied residential units spread over floors 5 to 24. If the supremely homely showroom in the CPN Residence Sales Gallery on the fourth floor of CentralFestival is anything to go by, units at ESCENT Chiang Mai will be very tastefully appointed to the highest standards using premium grade materials with large windows to bathe interiors in an abundant supply of natural light. While absent altogether of studio rooms, the condo will incorporate 1 bedroom, 1 bathroom units (variously 24, 31 or 35 sq m and laid out with open-plan living/dining/kitchen) and 2 bedroom, 1 bathroom units (each 42 sq m and arranged as combined living/dining quarters with separate kitchen); despite being considerably more compact than the average size of 1 and 2 bedroom units elsewhere in Chiang Mai, units are excellently designed to maximise every last millimetre of habitable space.

The pre-sales event for ESCENT Chiang Mai occurred in January 2016 though, such is the trusted name of CPN Residence and their reputation for excellence, all units were swiftly sold out with half of the buyers identified as being customers of CentralFestival mall.

Did you purchase one or more units at ESCENT Chiang Mai condo? We’d absolutely love to hear your thoughts on the matter by posting a comment below!

Check out our listings at Escent Condominium

A one bedroom condo in a convenient location adjacent to…

2 bedroom condo to rent at The Escent Chiang Mai

Located to the rear of Central Festival, a well furnished…

Set on the 11th floor of The Escent Chiang Mai,…

Enjoy the view from this 22nd floor, one bedroom condo…

Set on the 18th floor of The Escent is this…

Attractive 1 bedroom condo at The Escent

An attractive, modern one bedroom, fully furnished condo to rent…

Check Out this Walk Through Video For Escent Condominium 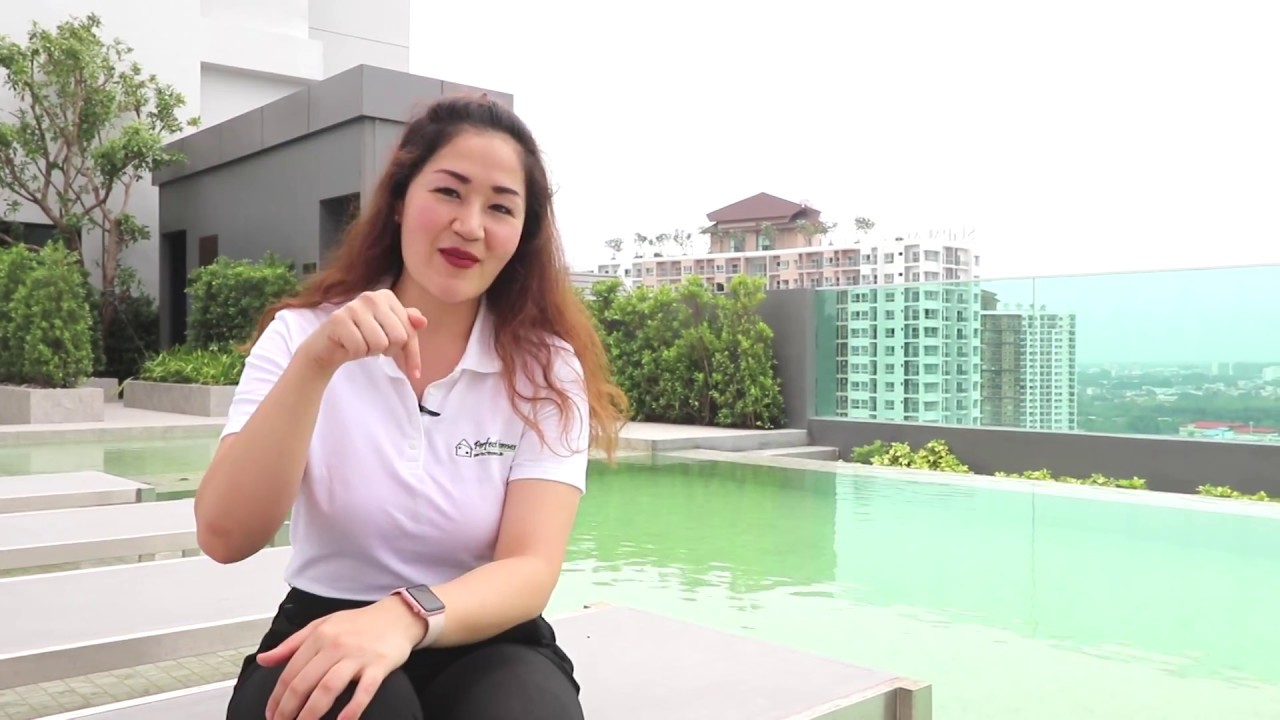